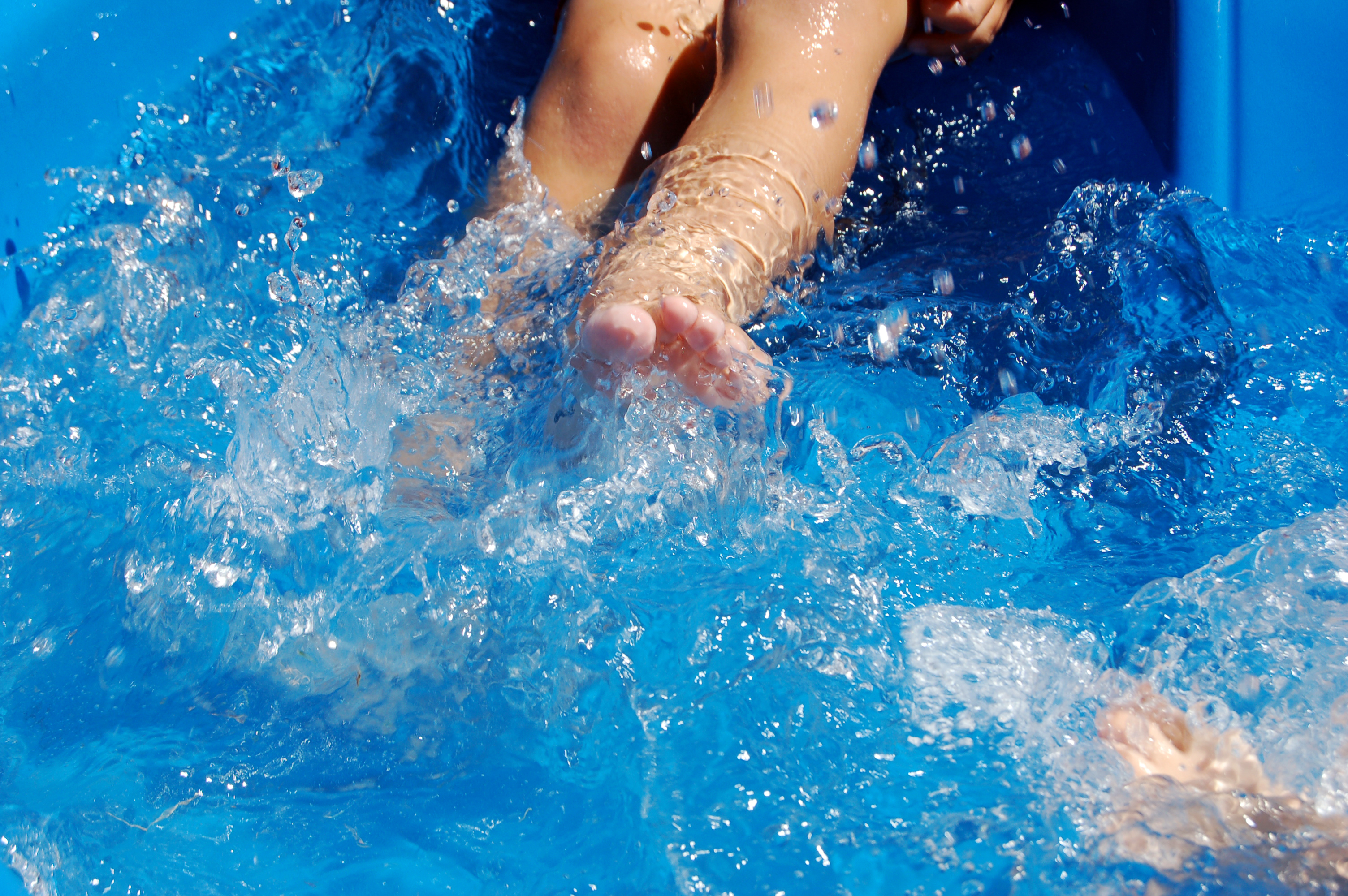 By now everybody within the City of Johannesburg knows that I have been punting the idea of swimming pool safety, and for a long time too. Unfortunately we still lose children every year, especially those under 7 years of age, to drowning. And most of these are drownings in private / domestic swimming pools.

When I started this campaign the death toll for water related incidents within the city was around 60 for the period September to December of 2006.  The fact that children had access to unprotected swimming pools was my concern and the fact that home owners were apathetic when it came to children drowning in their pools (often the domestic worker’s child).

Pools that were neglected during the winter months and pools in a state of disrepair also pose a risk to the inquisitive / adventurous child, so the idea of using safety nets was put forward to Council with the consideration of pool SAFETY covers being a rational design, which is part of the ‘deem to satisfy’ rule of SABS 0400. Unfortunately this legislation has met with a lot of negative opposition from various sectors. However, the legislation will most certainly go ahead.

WE NEED TO PROTECT OUR CHILDREN AND KEEP THEM FROM HARM!

The pool safety industry needed a champion. TopStep is it!
Welcome to this one-stop educational resource for all things related to pool safety and drowning prevention. It is an initiative born from the need to urgently address South Africa's child drowning statistics through education and awareness because, at the end of the day, drownings are entirely preventable.
We'd love to hear your feedback so drop us a line!